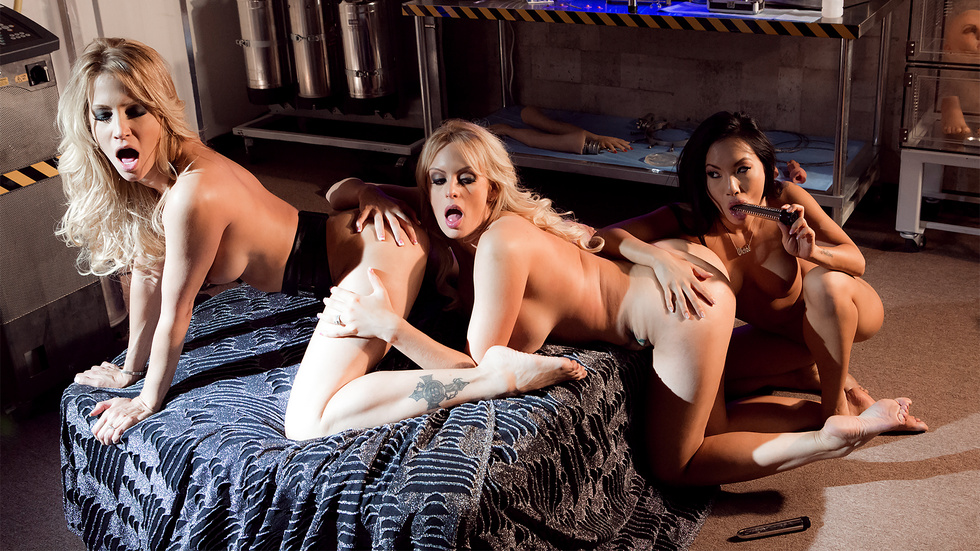 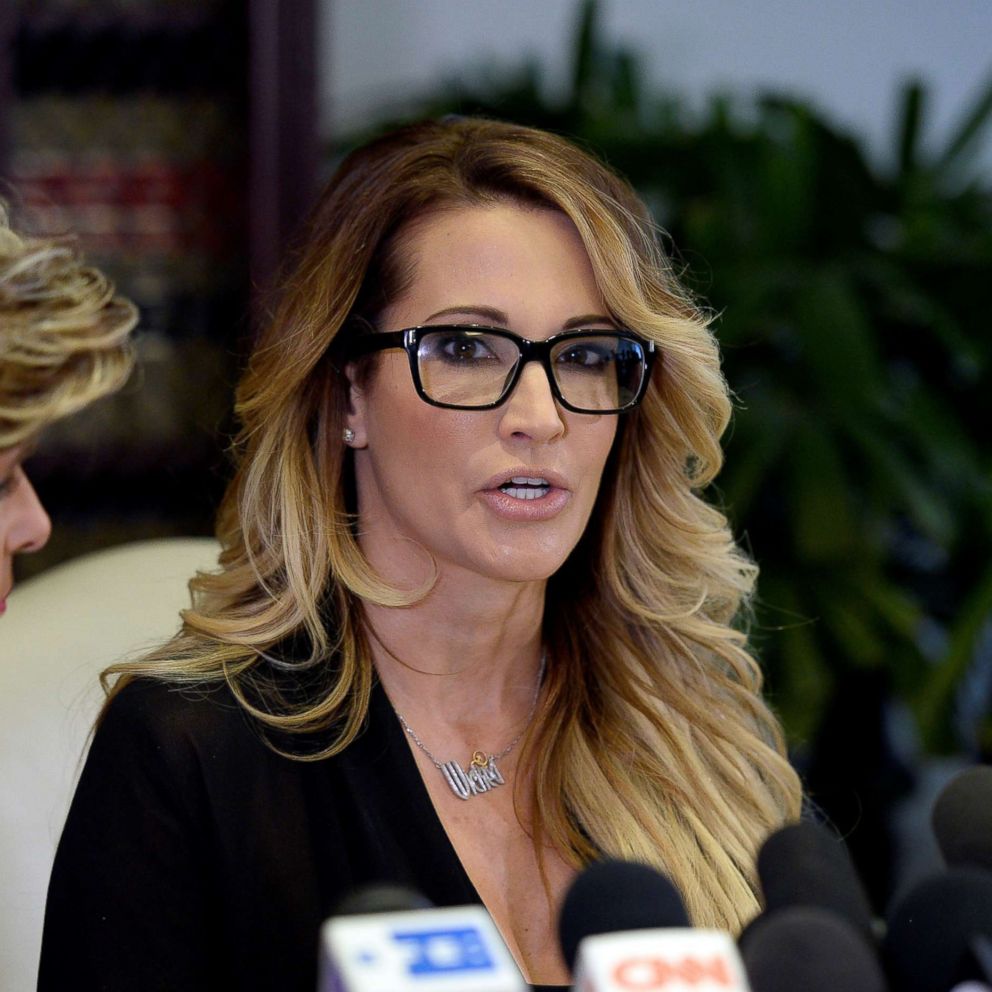 Actress Jessica Drake, identified in the agreement as Angel Ryan, was mentioned as one of four people aware that Clifford allegedly had a